Where Is The Safety On A Gun? Mechanical Safety Features, Explained

If you look at all the guns covered above, what you might notice is that we’ve basically covered the most popular pistols…pretty much in existence.

However, there is also the old DA/SA Wonder Nine pistols, which – while arguably behind the times – are still an excellent choice of fightin’ iron. That said, the most popular are the following three pistols or their derivatives: 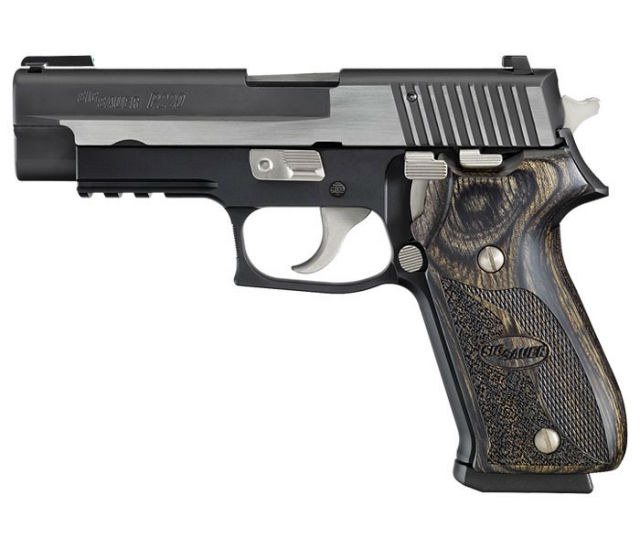 Secondly, the hammer rests on a safety notch in the sear instead of laying flat in the slide recess against the firing pin. Therefore, the hammer cannot contact the firing pin unless the trigger is pulled or – and this would take some doing! – hit hard enough to slam forward.

The Sig Sauer P220/P226/SP2022 system also has a trigger bar disconnector, ensuring the trigger mechanism cannot engage the rest of the firing mechanism unless the trigger is pulled.

Sig Sauer touts 4 safety features, but one of them is the decocker. Whether you think that counts is up to you.

The standard configuration of CZ 75 has two safety features: a firing pin block in the slide, just like everyone else, and a manual safety, located at the rear of the frame just above the grips. The CZ 75 can be manually decocked for a double-action first shot…but that’s for rookies. The ’75 and clones with a manual safety are supposed to be carried cocked and locked; the double-action trigger is more of a second-strike feature in case of poor primer strikes.

This is also true of CZ clones, such as those by Tanfoglio, Canik, SAR and the IWI Jericho.

The decocking models, such as the CZ 75D, 97BD, 75D PCR, P-01, P-09 and P-07 have a decocker with a trigger safety notch, much like Sig Sauer’s design, and located in the same area as the standard model’s safety lever.

The Beretta 92, however, has a slightly more unique design. The safety levers, located at the rear of the slide, disconnect the trigger from the sear (trigger pull but no pew) as well as rotating the safety lever bar itself to block the hammer, and decock the pistol safely. 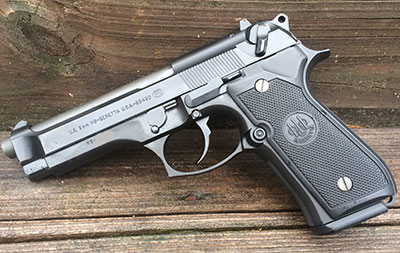 The 92 differs from the Sig Sauer and CZ decocking pistol in that the hammer is dropped completely forward. The safety notch is not there, as the barrel of the of the safety lever bar blocks the firing pin as it is rotated, allowing for the hammer to safely drop all the way.

The PX4 series actually functions the same way. While the gun is internally quite different than the 92, it actually works the same way just with some differently-shaped parts.

There are some other DA/SA designs out there, but delving into them becomes an exercise in esoterica.